Toni Runkle began her writing career at the age of four when she scrawled on a lampshade in crayon. Despite getting in BIG trouble, she continued writing (books, blogs, and screenplays). She lives in Southern California with her husband and daughter, who are understandably grateful that she now writes on computers instead of furniture. Follow Toni on Twitter!

Stephen Webb hails from a small town in South Dakota and now lives in the small town of Los Angeles, where he enjoys annoying his wife and daughter by singing show tunes at the top of his lungs. Before Glitter Girl, he wrote  screenplays, textbooks, and episodes of the TV series Biography. He loves softball, cheeseburgers, and his family, although not necessarily in that order. Follow Steve on Twitter! 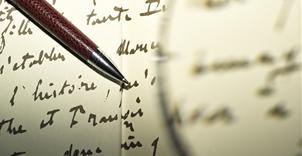